Colorful Advertising vs. Black and White Colors communicate with us in a way that words can’t. By strategically selecting the best colors for a campaign, marketers can send out a persuasive message to consumers even before those potential customers read what the advertisement is promoting.

The most memorable brands not only know how to use color to reach their customers on an emotional level, but do so in a way that can drive specific, consistent behavior. A study by Dr. Gemma Calvert, Professor of Consumer Neuroscience at Nanyang Technological University, found that seeing images of brands can actually trigger the same reactions in the brain as seeing images of religion.

Since we perceive an image all at once, it can deliver a lot of information in a very short amount of time. Even if we read words that convey the same information, it can take significantly longer to process.

Images are powerful tools. The color of the images in ads can help make or break a campaign. Marketing teams must be careful that their color choice sends out the right messaging that’s appropriate to both the company’s product and its target audience.

Some brands choose black and white to convey a message of traditionalism, while others go for a kaleidoscope design in hopes of standing out from competitors.

But which color scheme is better: black-and-white advertisements or ones that take inspiration from a rainbow?

The Case for Black and White

It’s essential for advertisers to not underestimate the impact of color on their customers. Many purchase decisions can be influenced by subconscious forces rather than logic.

According to a study in the Journal of Consumer Research, consumers who see ads in black and white tend to focus on the basic features of a product, while those who see the same ads in color focus on the nonessential aspects. When researchers showed study participants pictures of four pairs of shoes and asked them to categorize the footwear into two groups, those who were given the black and white images categorized the shoes based on function, such as high heels and sneakers. But those that were given color images instead created categories based on shoe design like leopard print and plain.

Hyojin Lee, one of the researchers, says:

Color has become dominant in marketing because it attracts attention and promotes favorable attitudes. However, there may be times when companies might prefer to use black-and-white advertising. If a product’s primary features are superior, companies can successfully promote the product by using black-and-white images.

An iconic brand that does this is Apple. If you close your eyes and imagine one of their ads, what do you see? Probably a lot of white. And rightly so. Apple has consistently used white as the backdrop for their marketing campaigns. Even scrolling through their website, you’ll see a lot of white space. The use of all that expansive white space helps direct the viewer’s eye and put Apple’s products into sharp focus.

Black is also useful in directing a customer’s attention, especially in situations where high-contrast and legibility are important. For example, the logos for Vogue and The New York Times are completely black. This functional design translates well from traditional print publication — where legibility is the priority — to the digital age.

Does this mean your marketing team should go all in on black and white advertising? Not so fast. Color strongly influences how a brand is perceived. It’s the first thing that people register when they look at your ads or website. It’s so essential to branding that companies have trademarked specific colors.

That robin’s egg blue you associate with Tiffany’s? They’ve trademarked it. Just like how UPS owns the rights to Pullman brown and no other soda manufacturer can use Coke red.

These iconic brands understand the impact color can have. Readex Research, a survey research company, ran the same ad twice - first in black and white and then a second time in color. When the ad was run in color, 33% more survey participants recalled seeing it.

Color not only affects memory, but also grabs attention. A sign with colored images captured the eyes of almost 50% of an audience, while the same sign with black and white images only managed to grab 24%.

Colors themselves and not just their use has also become a vital marketing tool. Naming the Color of the Year (COTY) is an effective way to garner attention, boost website traffic, and sell products. According to Laurie Pressman, Vice President at Pantone Color Institute, “Pantone has 95% brand awareness among designers and design-minded customers, due in large part to the Color of the Year program.” For 2021, Pantone announced two colors for COTY: Ultimate Gray and Illuminating.

Want to add color to your advertising campaign? Use it wisely. Color can direct the eye to the most important areas on an ad. The signal detection theory states that the human brain is only able to fully understand information when the colors and shapes within the visual field are kept to a minimum. An ad that has too much going on makes it impossible for the consumer to focus on anything.

Just like a store is made of brick and mortar, color is the basic building block of visual experiences. It plays a critical role in a customer’s purchasing decision.

Codazen Solutions: In the Eye of the Beholder

Color sends out subconscious messages, and being able to successfully implement color in your marketing campaign can change consumer behavior. Be it black and white or the hues of a rainbow, when an advertisement has the right colors to match the services and products a company offers, it can lead to increased sales and better brand awareness.

According to Nancy Cadena, one of Codazen’s UX designers:

Color is key in creating a great user experience. It guides the user’s attention through the journey of using your website or application. Using color the right way can create a seamless experience that will generate a positive emotional response tied to a brand. But misusing color can affect contrast, legibility, and possibly generate frustration.

At Codazen, we work closely with companies toward a personalized and creative digital strategy. Our UX designers and data scientists combine color with machine learning to create the right palette for our clients’ needs.

Contact us to learn how we can help you leverage the power of color for your advertising campaigns. 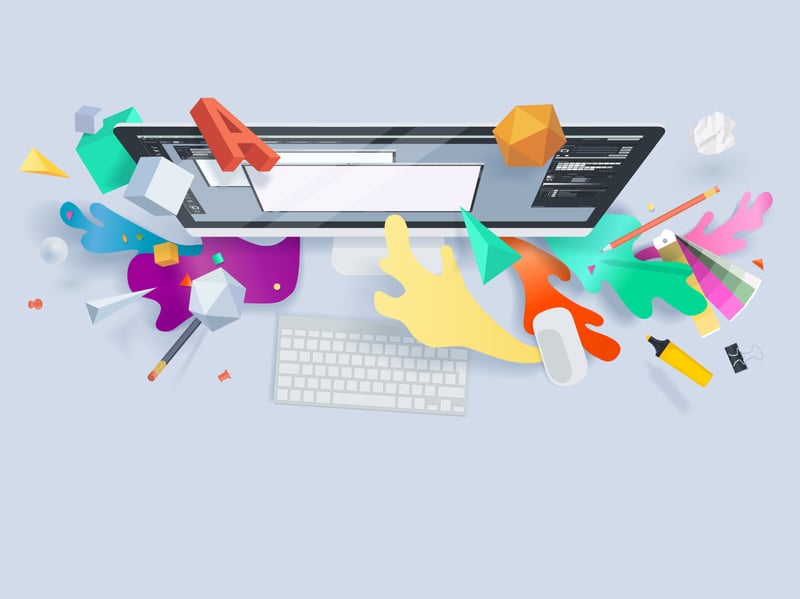 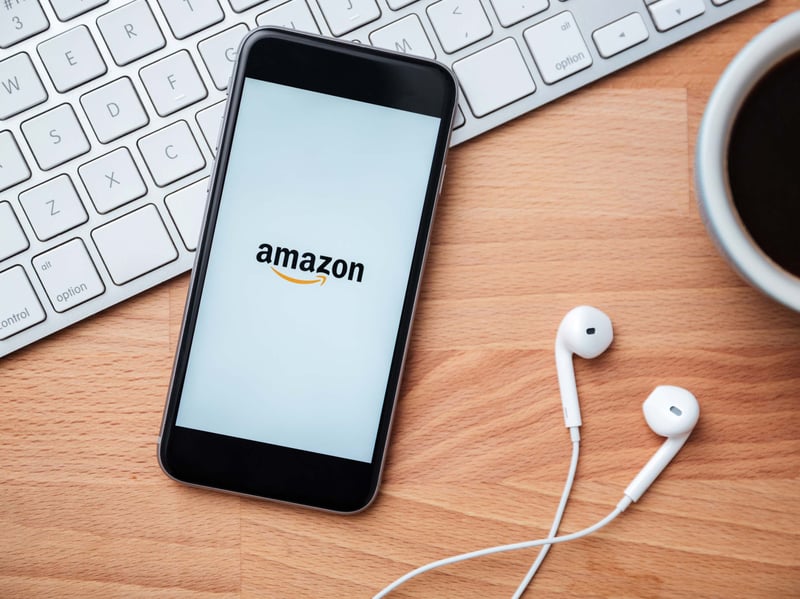 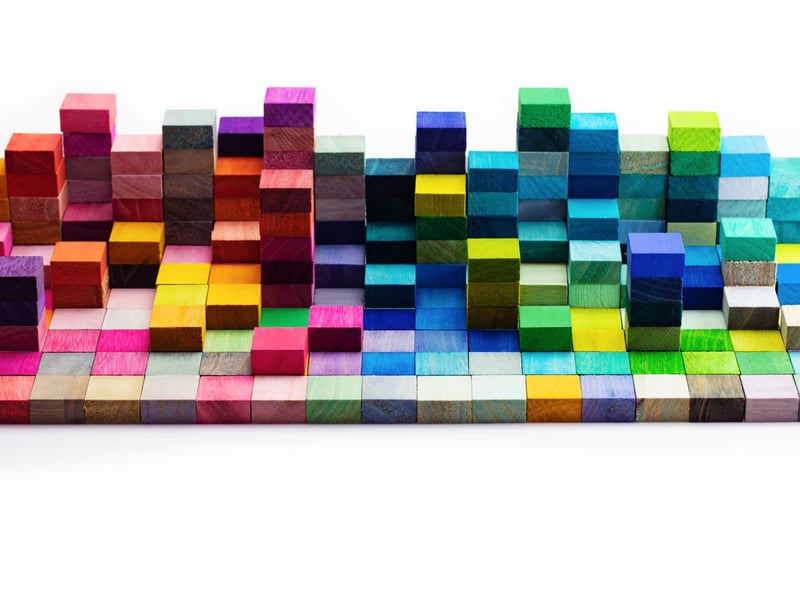