Data Is in the Driver's Seat of Auto Industry’s Future Big data collection is shifting into high gear in the auto industry. Advancements in sensor technology and emerging markets such as autonomous vehicles are disrupting the traditional ways of building cars and providing services. In order to succeed, dealers and manufacturers must adapt quickly to embrace the power of consumer data.

Modern cars contain at least 50 sensors which collect information on driver behavior, like speed, mileage, and braking. Data scientists use this data to find patterns and to develop features that enhance the vehicle-driver experience and create innovations that bring us one step closer to the world of The Jetsons.

Nothing says “car of the future” like a self-driving one. According to market-foresight advisory firm ABI Research, 8 million driverless cars will be added to the road in 2025, with a projected 20 million autonomous vehicles in operation in the U.S. by 2030.

Tesla is building its Autopilot system using real-world data and machine learning algorithms. Every time a driver moves the steering wheel, presses on the pedals or shifts gears, that information is logged and uploaded into Tesla’s database. The automaker treats each car, each sensor and each human interaction as data points.

Unlike other automakers working towards autonomous driving, Tesla doesn’t rely on an internal test fleet to collect its data. The company instead utilizes its massive customer fleet, consisting of over half a million vehicles on the road. According to Andrej Karpathy, Tesla’s head of AI and computer vision, as of February 2020, Tesla vehicles have logged over 3 billion miles while using Tesla Autopilot. All those data points from all those miles are used to refine existing algorithms and develop new ones. These improvements are sent via wireless connection to every Tesla vehicle to enhance their capabilities.

Tesla isn’t the only player in the driverless car game. Waymo, which started as the Google Self-Driving Car Project, has collected 20 million miles on public roads and tens of billions of miles through computer simulations since 2009. According to Waymo, the data from its autonomous vehicles is building “the world’s most experienced driver.”

Ridesharing company Uber has created its own self-driving system called V2VNet to improve the reliability and safety of autonomous automobiles. Cars using the V2VNet system exchange data sets, timestamps and location information, using an AI model to select only relevant data from the data sets.

The autonomous vehicle market is expected to have a global revenue of $173.15 billion by 2023. With so much profit at stake, it’s imperative for car companies to leverage driver behavior data. Automakers can develop new services based on driver data to improve customer experience, making the everyday task of driving safer and less costly.

One such service is Toyota Connected. The average Toyota customer drives 48 minutes per day. Toyota Connected cars collect and transmit comprehensive driving data that ranges from speed and distance to steering angle--even whether the windows are up. Over 500 data points are generated every 200 milliseconds, so that 48 minutes amounts to 7.2 million data points per vehicle per day.

Data scientists analyze all this information to develop a driver score, focusing on g-forces, location, speed and brake pressure. Using this individualized score, Toyota is able to provide the customer with driving tips to help them get better miles per gallon. And better mileage isn’t the only perk. Those with good scores can obtain discounts from insurance companies.

Hyundai will utilize the driving data via its Blue Link connected car service from consenting car owners, and assess individual driving behavior. Thanks to the Big Data analysis by Blue Link, Hyundai can encourage safer and more efficient driving.

Real-time data collection, monitoring and analysis can also give drivers peace of mind during tiring commutes. Mercedes-Benz’s Attention Assist uses a sensor and detailed algorithm to analyze driving behavior and detect fatigue. Taking parameters like steering wheel movement and driver interaction with vehicle controls into account, Attention Assist sends alerts to the driver to pull over and take a break if it determines that the driving behavior is due to a lack of alertness.

While there is inherent controversy regarding the privacy issues that data collection brings, Lauren Smith of the Future of Privacy Forum explains “that yes, our cars are learning more about us, but what they learn may save our lives.” Automotive businesses can utilize driver data to incentivize safer habits while improving customer satisfaction. Data can also be used to build safer cities by identifying streets which, if no precautions are taken, are most likely to be where future traffic accidents occur.

Ford Smart Mobility spent 2018 recording over 621,000 miles of vehicle and driver data in and around London, England. Detailed driving data like severity of braking and hazard light application helped identify near misses on the road which were then cross-referenced against data on existing accident reports. With this information, Ford was able to build an algorithm to determine the probability and location of future accidents. Sarah-Jayne Williams, Director of Smart Mobility for Ford of Europe says:

The Ford City Data Report is a showcase of what we at Ford can do with connected vehicle data, smart infrastructure, and our analytical capabilities. We are calling on cities to work with us to collectively solve problems that they can become even better places to live and work in.

Ford also completed an 18-month trial run in 2019 of its City Insights Platform in Ann Arbor, Michigan. The platform utilizes safety, parking and transit data to build interactive models that the city can use to solve mobility issues like traffic congestion and pedestrian safety. By analyzing data collected from Ford connected vehicles, the platform provides a real-time look at traffic flow.

Honda is also contributing to city safety with its “Smart Intersection” technology for vehicle-to-everything (V2X) communication that it’s developing in partnership with Marysville, Ohio. Utilizing object recognition software and V2X communication in conjunction with cameras mounted on Marysville’s intersections, Honda cars can virtually see through walls and around buildings to help alert drivers to hidden hazards.

With intersection collisions causing 20% of traffic-related deaths, Ted Klaus, vice president of strategic research at Honda R&D Americas, Inc believes that Honda’s “V2X technology is an essential component of a smarter and safer transportation ecosystem and can play a role in our dream for a zero-collision society.”

An ounce of prevention really is worth a pound of cure. If automakers’ safety algorithms can alert cities of problematic roadways and officials enact changes, the data can help save lives from traffic accidents.

As sensors in cars become as commonplace as the radio and glove compartment, automakers who want to thrive in our technological world need to adapt the way they build vehicles and provide services. By collecting real-world information and analyzing it to create algorithms, automobile manufacturers can develop services that enhance customer experience as well as improve driver and city safety. They can also catapult transportation itself into the future with autonomous vehicles.

At Codazen, we know the positive impact user data can have on our clients and projects. That’s why we work closely with organizations to leverage that data, utilizing machine learning and AI to detect and analyze images and objects.

One of our data scientists, Neal Munson, believes that data analysis in the automotive industry has the potential to make our lives better and less stressful. He says:

Data science applied appropriately to cars can help people form better driving patterns, or it can uphold the AI that drives for them. Either way, there is a lot that can happen that currently isn’t commonplace. Sure, my car can sound a bell if I’m not buckled, but we live in a time when it should ask if I want to refuel before driving out too far past town.

Contact us to learn more about how we can help you harness the power of big data analysis to drive your organization’s digital transformation forward. 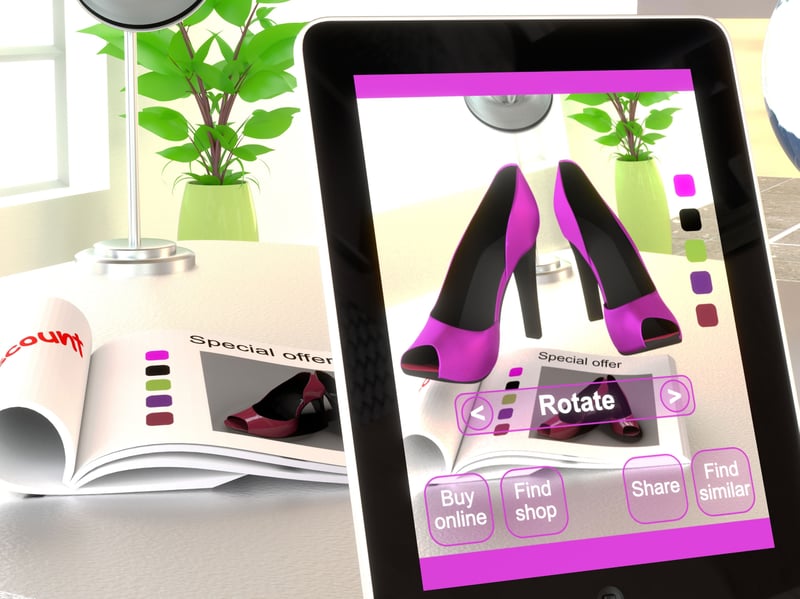 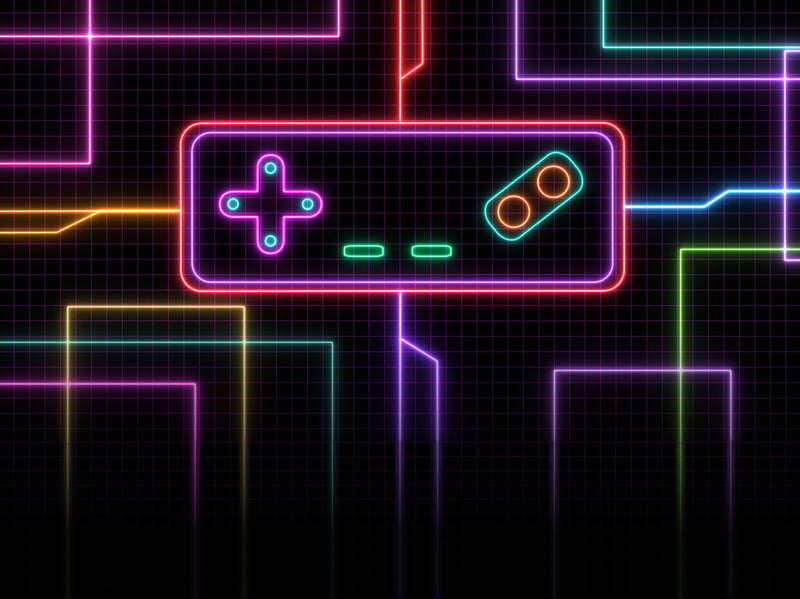 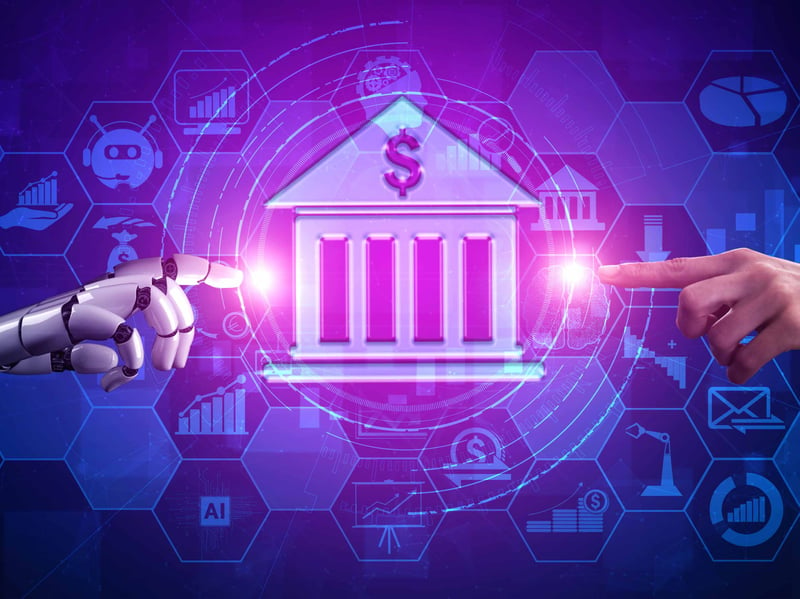