Codazen is a rapidly expanding company based in Orange County, California. We have our main office in Laguna Hills and now we have a satellite office in Salt Lake City to accommodate our growing team of engineers, coders, analysts and data scientists.

Codazen’s office is located in the heart of downtown and is close to two light rail stops: Old Greektown Station and Planetarium Station. When our team gets hungry or needs a break, they have a lot of options. The office building opens up to The Gateway--a mall offering tons of food, shopping and entertainment. It’s also within walking distance of Pioneer Park, which hosts a weekly farmers' market during the summer.

For those who drive to the city, the building is right next to the I-15 and close to the University of Utah. (If you attend a career fair at U of U, come say hello to us!) But some employees prefer a walking commute and live in nearby apartments. Throughout the year, employees can enjoy the mountains on the east and west side of the valley. The colder months offer a special treat when the office boasts picturesque views of snow-topped peaks. Zane Hooper, one of our Senior Full-Stack Engineers who works out of the office, moved to Utah from Aliso Viejo, California in 2018.

What he loves most about living there is….well, he doesn’t have just one reply. Zane loves that he gets the chance to visit several national parks. And he’s amazed that Utah’s landscape has different types of scenery, “from deserts to forests to snowy mountains and Salt Lake City in particular is really beautiful, especially during spring and fall,” he says.

Codazen’s Salt Lake City crew has accommodated well to running operations there. We’re looking for talented folks to join us too.

Check out our job openings in Salt Lake City: https://codazen.bamboohr.com/jobs/

Our office is located at: 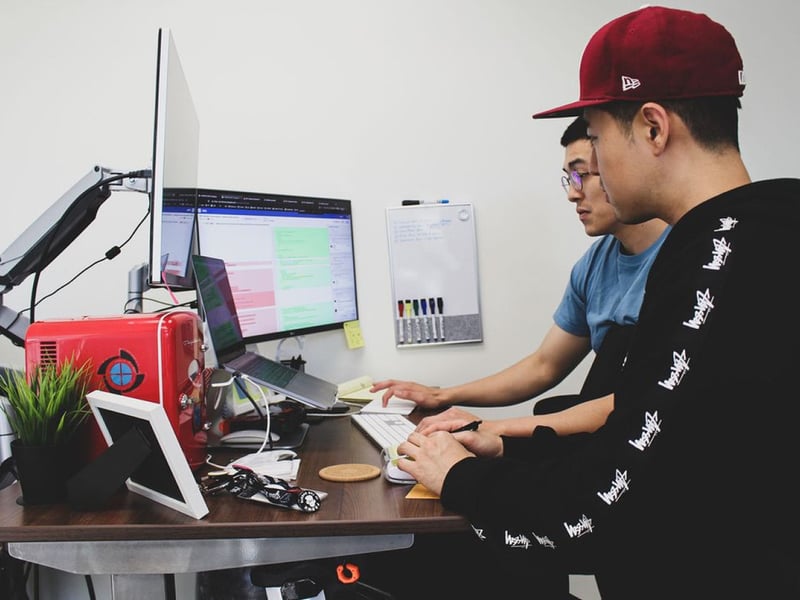 Pivoting During A Pandemic 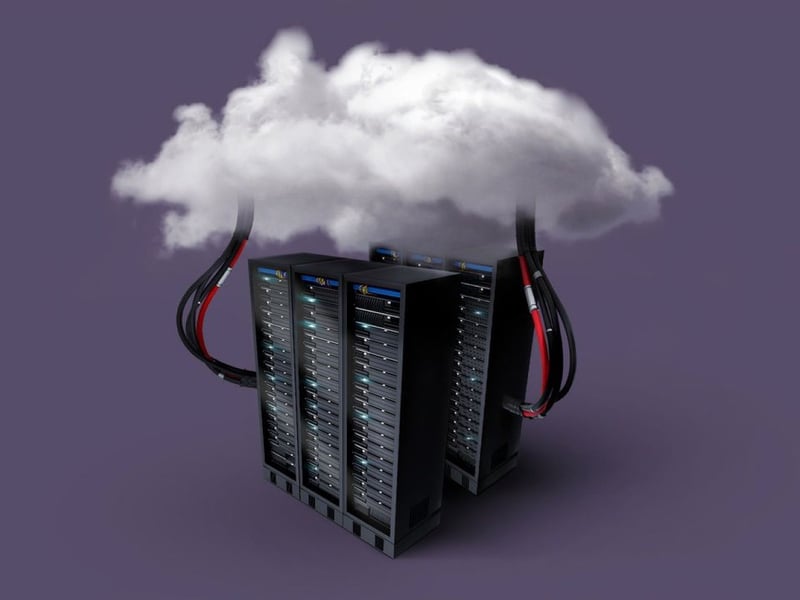 Cloud Security: The Good, the Bad, and the... 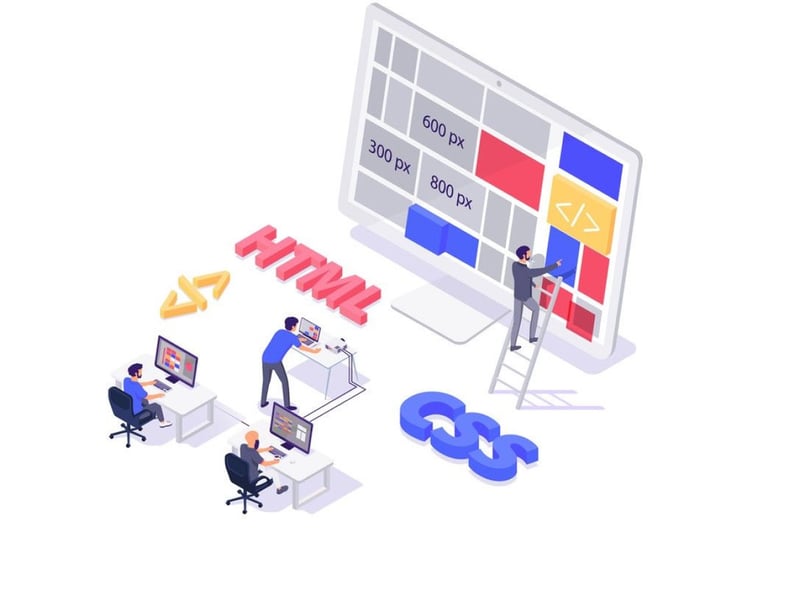 CSS: One Goal, Many Paths