Over the last two decades, virtual reality therapy (VRT) has gained wider acceptance in the treatment of mental health issues. VRTs are helping treat things such as anxiety, depression, PTSD, phobias, eating disorders, and substance abuse. Institutions like the National Mental Health Innovation Center at the University of Colorado as well as startups are innovating treatments using VR therapies.

What makes VR therapy distinctly different from traditional “talk therapy” is that people respond physiologically to their virtual experiences. Virtual reality therapy can be another tool to traditional therapies like cognitive behavioral therapy and it could be an alternative to drug therapy for some patients.

Several studies have found VR therapies to be highly effective because of the way simulated images provoke fears in controlled environments. The American Psychological Association (APA) has reported that a growing number of psychologists are using this innovative technology. Researchers are also using it in labs and clinics.

How It Works: Exposure Therapy

VR therapy helps treat patients safely through exposure therapy. Virtual reality creates the conditions that can trigger fears in a safe space. Imagine the client viewing scenes through VR goggles, feeling the fears and traumas but with the help of a therapist who adjusts the scenes.

Dr. Albert "Skip" Rizzo is a psychologist who researches VR systems in clinical assessment and treatment at the University of Southern California. "At its core, virtual reality is essentially a controlled stimulus environment," Rizzo told the APA. The VR exposure therapy can include Middle Eastern-themed villages, deserts, and cities—much like what troops may have experienced in Iraq. The visual stimulation is accompanied by 3D audio, vibrations, and smells. Meanwhile, Rizzo and other clinicians control the scenarios.

By carefully immersing a patient in virtual scenarios that caused the trauma, patients begin to heal. And it’s not only PTSD that’s treated with VRT.

In the US, 40 million adults suffer from depression and anxiety. VRT is now more accepted as a way of treating clinical depression and anxiety disorders. In one study from Cambridge University, researchers used VRT on patients diagnosed with depression. They developed an 8-minute scenario in which 15 patients delivered compassion to a virtual body and then experienced receiving it from themselves in another virtual body. They repeated the scenarios three times.

Researchers reported “significant reductions in depression severity and self-criticism, as well as a significant increase in self-compassion, from baseline to a 4-week follow-up. Four patients showed clinically significant improvement.” While this trial is very small, there is reason to believe that VRT may have the potential to help patients heal from depression and anxiety.

The promising treatment is also being studied to treat other types of fears. A recent study published in the Journal of Autism and Developmental Disorders reports that 45 percent of children with autism treated with VRT were freed from their fears and phobias—and that the treatment lasted.

Another study in JAMA Psychiatry found that adults with a fear of heights significantly reduced their symptoms in a fully self-guided treatment using virtual reality. Are you suffering from chronic pain or have a fear of spiders, driving, or public speaking? VRT can help.

Innovative technologies, like virtual reality, are expanding into many industries and mental health is only one of them.

VR therapies are successful when they have well-built software and digital tools to help clinicians effectively treat patients. Codazen helps companies using VR technologies to develop, create, and sustain their digital capabilities. We build websites and digital products that can help organizations keep their VR therapy technologies aligned with their mission.

We understand what it takes to sustain the technology and leverage its capabilities. Our teams of designers, engineers, and product managers have embedded with global brands at the helm of VR to help them succeed in their digital products.

Codazen Labs works with innovative technologies. We know how they're transforming our everyday lives and the way we approach our mental health.

Contact us to find out how we can help elevate your brand with virtual reality. 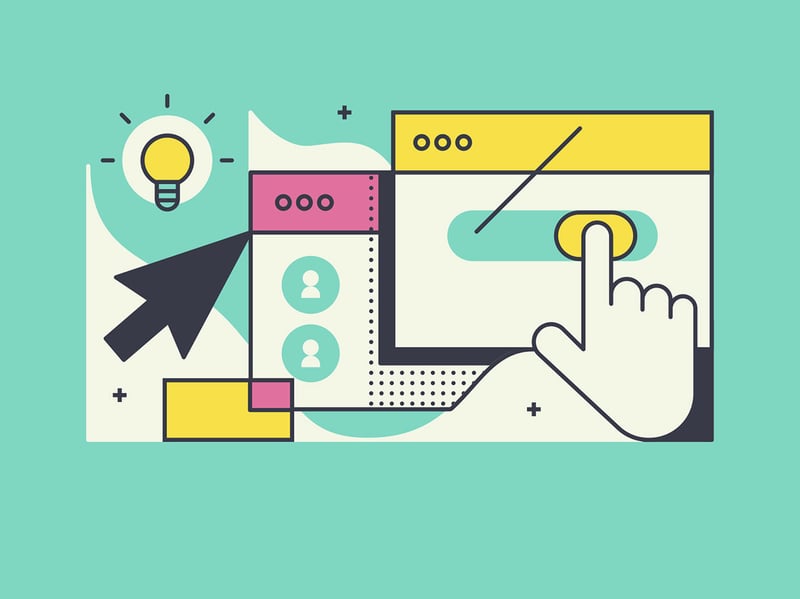 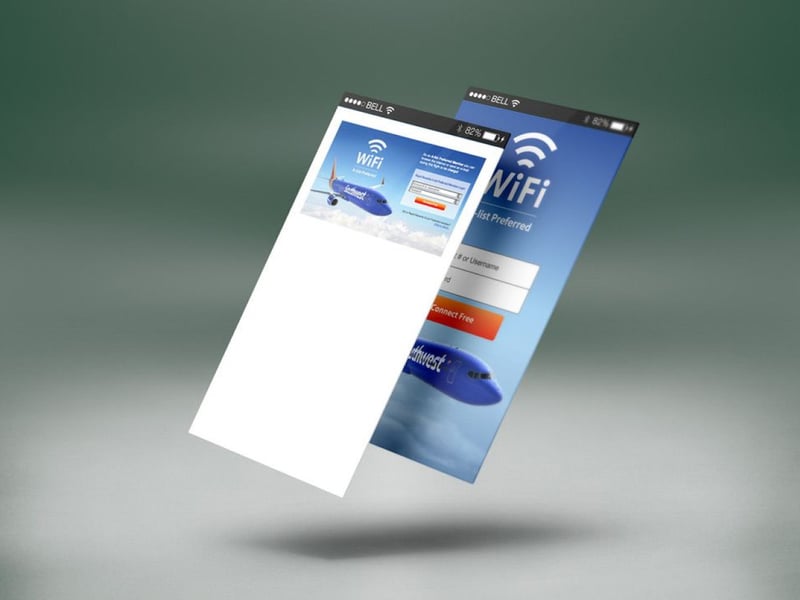 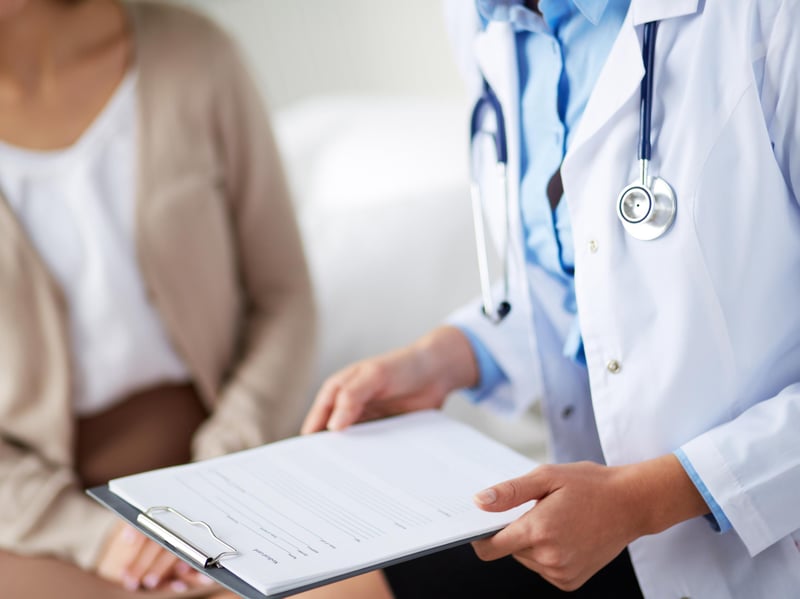