Artificial intelligence (AI) is leveling up the video gaming and online gaming industry. By freeing developers and designers from time-consuming tasks while creating content faster and at a lower cost, AI has become increasingly popular for game manufacturers. Players also reap the benefits with higher quality graphics and better gameplay on their consoles, PCs and phones.

According to commerce platform PYMNTS, online gaming makes up almost 75% of all in-app spending, with the gaming industry expected to generate $159.3 billion in global revenues in 2020. In the U.S. alone, 3 out of 4 consumers interact with gaming platforms, spending up to 14 hours a week on them, which is up from 12 hours in 2018. A 2020 digital media trends survey by Deloitte found that during the Covid-19 crisis, a third of consumers have subscribed to a video gaming service, used a cloud gaming service or watched an esports event for the first time in their lives. With numbers like these, it’s essential for companies to leverage AI to increase player interest, engagement and satisfaction.

The power of this cutting-edge technology lies in its speed. AI bots can play years’ worth of game time at an accelerated rate. OpenAI’s co-founder and CTO Greg Brockman says that if a human player takes between 12,000 and 20,000 hours of gameplay to become a professional, then OpenAI’s agents can “play 100 human lifetimes of experience every single day.”

AI is helping make gaming more efficient for manufacturers and more realistic for players. Below are five ways the video gaming and online gaming industry can leverage artificial intelligence.

Software glitches and bugs are an inevitable part of the game development process, and extensive testing is required to achieve the best possible product. The problem is that testing is extremely time-consuming and repetitive. The solution? AI can run thousands of tests in a fraction of the time a human tester can.

Video game company Larian Studios built a proprietary AI that it calls the World Tester. When a new build for a game is put together, the World Tester pushes the game’s boundaries, going through combat, dialogue options and menus in search of bugs faster than any human QA team could ever hope to do. Human testers no longer have to do the grunt work of pressing different combinations of buttons and input commands to see what will break. The World Tester can even juggle multiple builds at the same time, simulating hours of gameplay at once.

Artificial intelligence’s ability to automate the animation process can save game makers millions in expenses while making games more lifelike and efficient. In order to speed up the development process, a team from gaming company Electronic Arts and the University of British Columbia are using a machine learning technique called reinforcement learning to automatically animate humanoid characters. When fed enough data, AI can automate the creation of photo-realistic characters and scenes, helping designers cut production time and costs.

Microsoft is also utilizing machine learning in its latest Xbox console to generate High Dynamic Range (HDR) content from much less detailed Standard Dynamic Range (SDR) content. Artificial intelligence fills in the gaps from the limited input data to process the HDR image and get the desired effect of expanded contrast and color in SDR games.

Because of the intense nature of online gaming, some players take their in-game speech from competitive to abusive. Finding a way to ensure game chats are free from toxic language has been challenging for developers. That is, until AI came along.

Artificial intelligence has helped Blizzard police game chats in Overwatch and Heroes of the Storm by verifying player reports of abusive behavior and issuing punishments. By continually looking for patterns in player reports, the machine learning algorithm gets better at identifying offensive communications.

Blizzard president J. Allen Brack says the use of AI “allows us to do appropriate penalties faster, and we’ve seen an incredible decrease in not just toxic text in chat, but an overall decrease in recidivism rates.”

With real money being gambled, it’s essential for online casinos to screen their players to make sure that the people signing up on their site are not only real people, but are also of age. UK-based tech company Innovative Technology’s (ITL) Intelligent Identification system, which it dubs ICU, uses AI to verify the age of players, blocking children from gambling.

Imagine being able to create a video game without knowing how to write a single line of code. AI makes it possible. Nvidia, a company that designs graphics processing units, along with researchers from the University of Toronto and MIT developed GameGAN, an AI engine that can recreate Pac-Man without any of the game’s original code. By watching the video game screen and monitoring the controls used during thousands of games of Pac-Man, GameGAN was able to create its own version of the classic game with new, never-before-seen levels. If given enough data, GameGAN can generate entirely new games that don’t require any coding.

Matthew Guzdial, an AI Researcher and Assistant Professor at the University of Alberta, and his team trained their own AI to build games. By having it watch hours of videos showing people playing different video games, the AI was able to figure out the rules of each game. It then combined the styles and rules of the various games to create something new. Guzdial says that rather than replacing game creators, his goal is to use AI to reduce the barrier of entry to game creation. With AI, gamers can build their own novel game levels without first having to learn to code.

Codazen Solutions: Level Up With AI

Artificial intelligence is revolutionizing how we live our lives. Not only do we ask Amazon’s Alexa about the weather and watch Tesla’s self-driving cars zoom down the freeway, but we also enjoy video games brought to us by the power of machine learning.

The more artificial intelligence advances, the more embedded it will be in the gaming industry. However, there are still many companies that have yet to take advantage of the opportunities AI has to offer in improving developer efficiency and player experience. Codazen has the skills necessary to help these companies explore those opportunities in a cost-effective way.

One of our data scientists, Neal Munson, believes that the fast-paced advances in AI should be embraced. He says:

Our teams evolve with ever-changing technologies, including how to leverage AI. People talk about how challenging it is to keep up with new technology in gaming. The weather may change every hour, but the weatherman who checks on it every minute keeps up with it no sweat. Here at Codazen, we make it our job to be familiar with the newest algorithms and techniques to tackle the AI problems our game manufacturing clients want to take on.

Contact us to learn how we can help you leverage the power of artificial intelligence to level up your game. 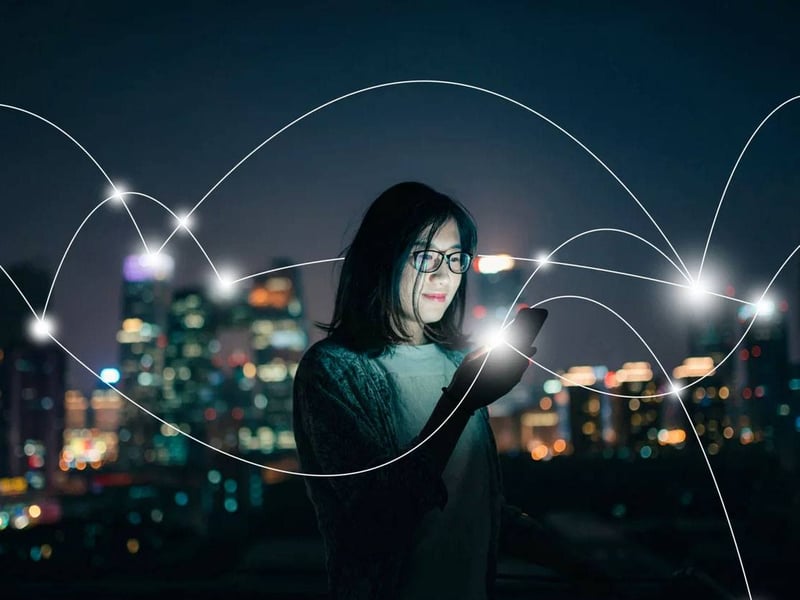 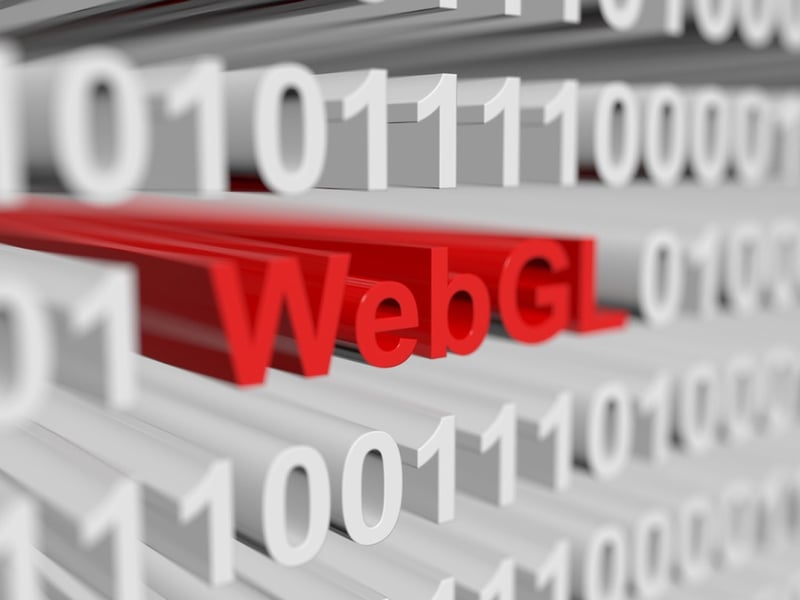 WebGL Is Leveling Up E-Commerce With 3D